Frankfurter Allgemeine Zeitung More green is not yet a concept 2020

The Stuttgart 21 rail hub is scheduled to open in 2025. It was designed by architect Christoph Ingenhoven. In this interview, he talks about the city of the future, Stuttgart’s small details, and its future mayor.

Mr Ingenhoven, a new mayor will be elected in Stuttgart this weekend and will take office in early 2021. In 2025, he will be the one to open the new Stuttgart 21 rail hub you designed. What do you expect from the new mayor, and what went wrong in the past eight years?

The will for change in terms of urban development was too small. Too little has happened. In the case of Stuttgart 21, the federal government, the railways, and the state have spent a lot of money, but the city has benefited the most, because the city centre has been freed of the former railway tracks. The international competition in 1997, which we won, included not only the station, including the Bonatz building, but also the main squares nearby: Manfred-Rommel-Platz to the north, towards the new city quarter, as well as Arnulf-Klett-Platz to the south. For the north we designed a building incorporating the square opposite the Bonatz building, which responds to the monumentality of this historic building with an intelligent architectural counterpart. You can’t just put little houses there. (…) Read more. 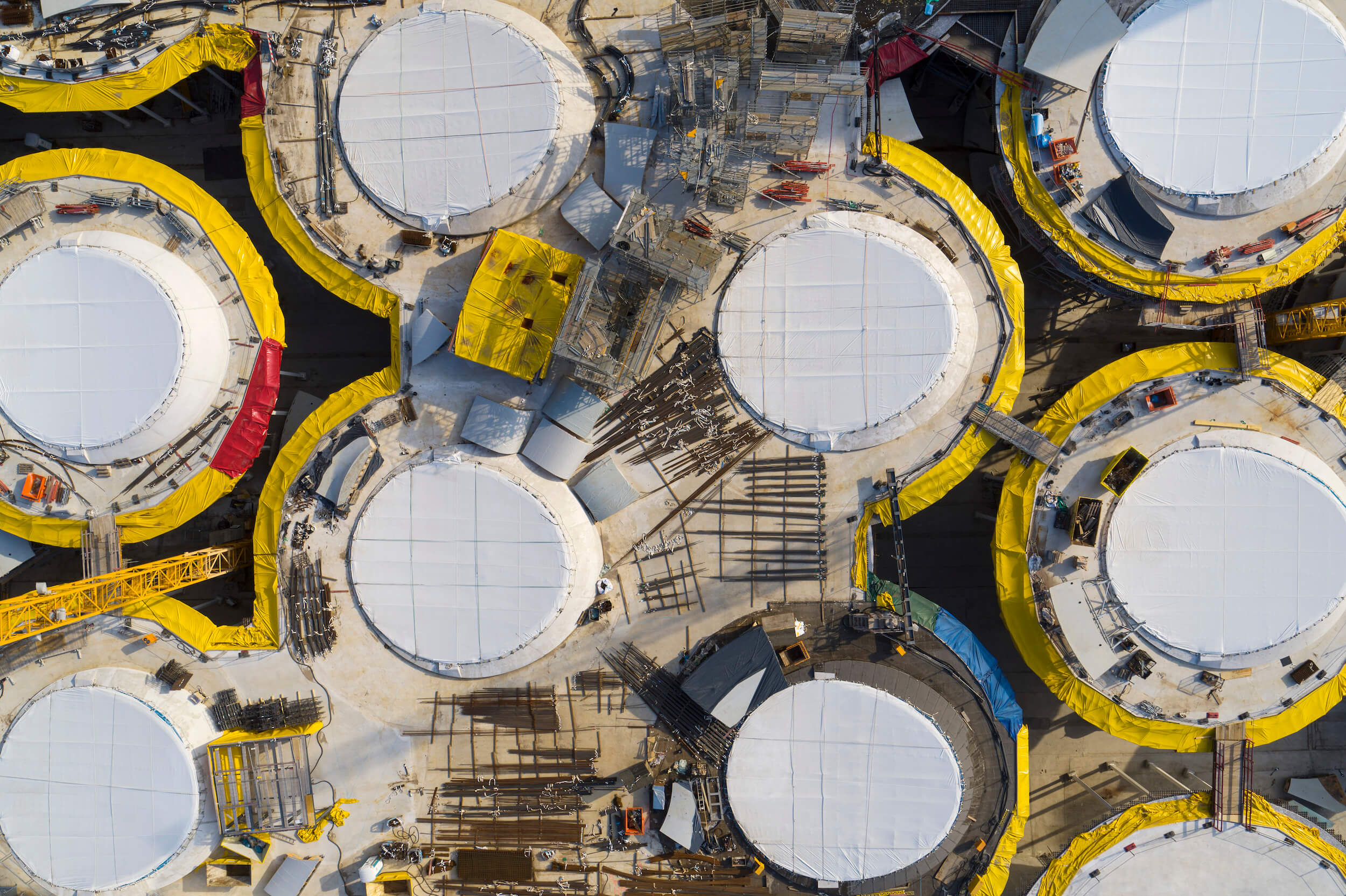 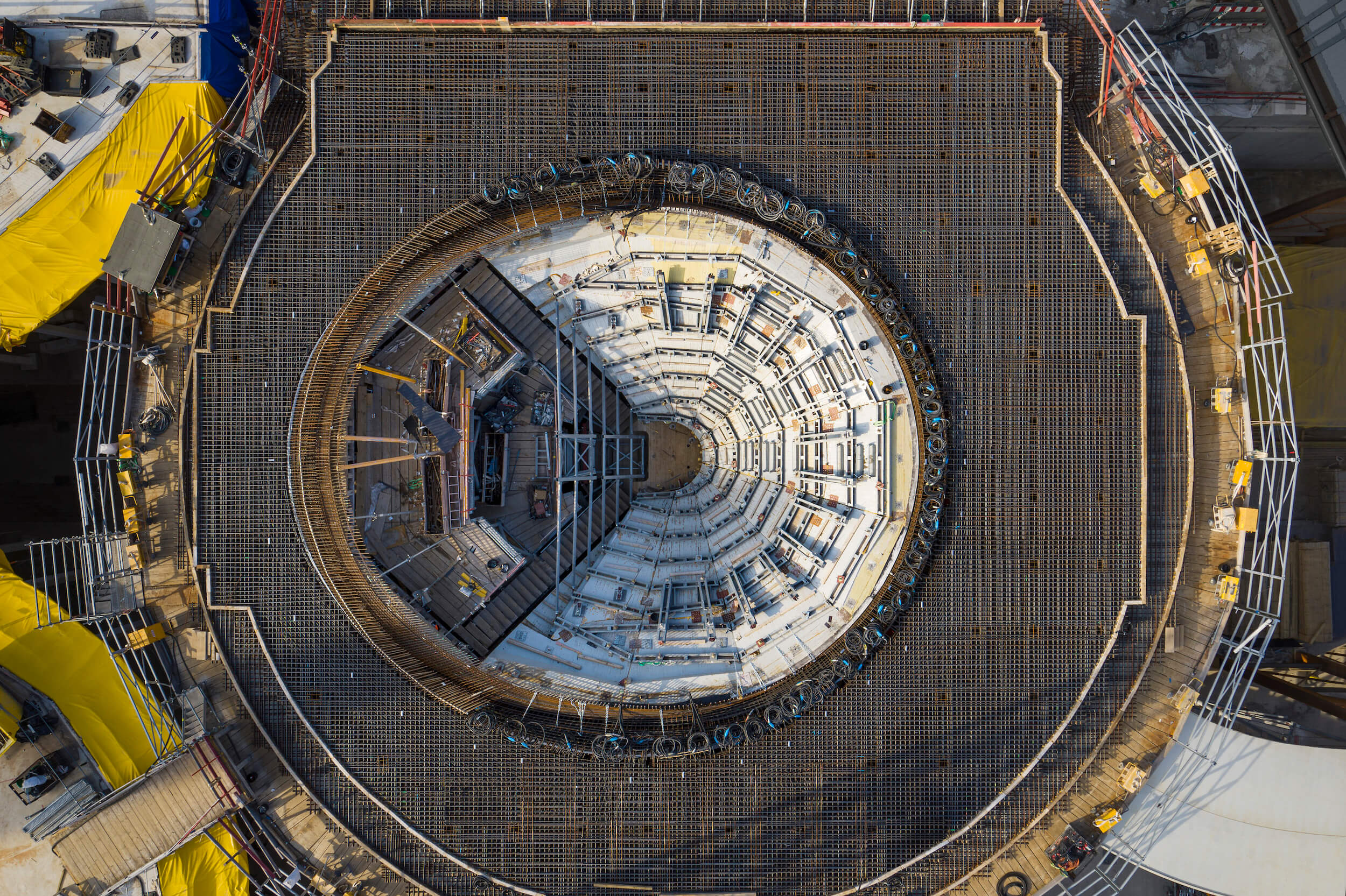 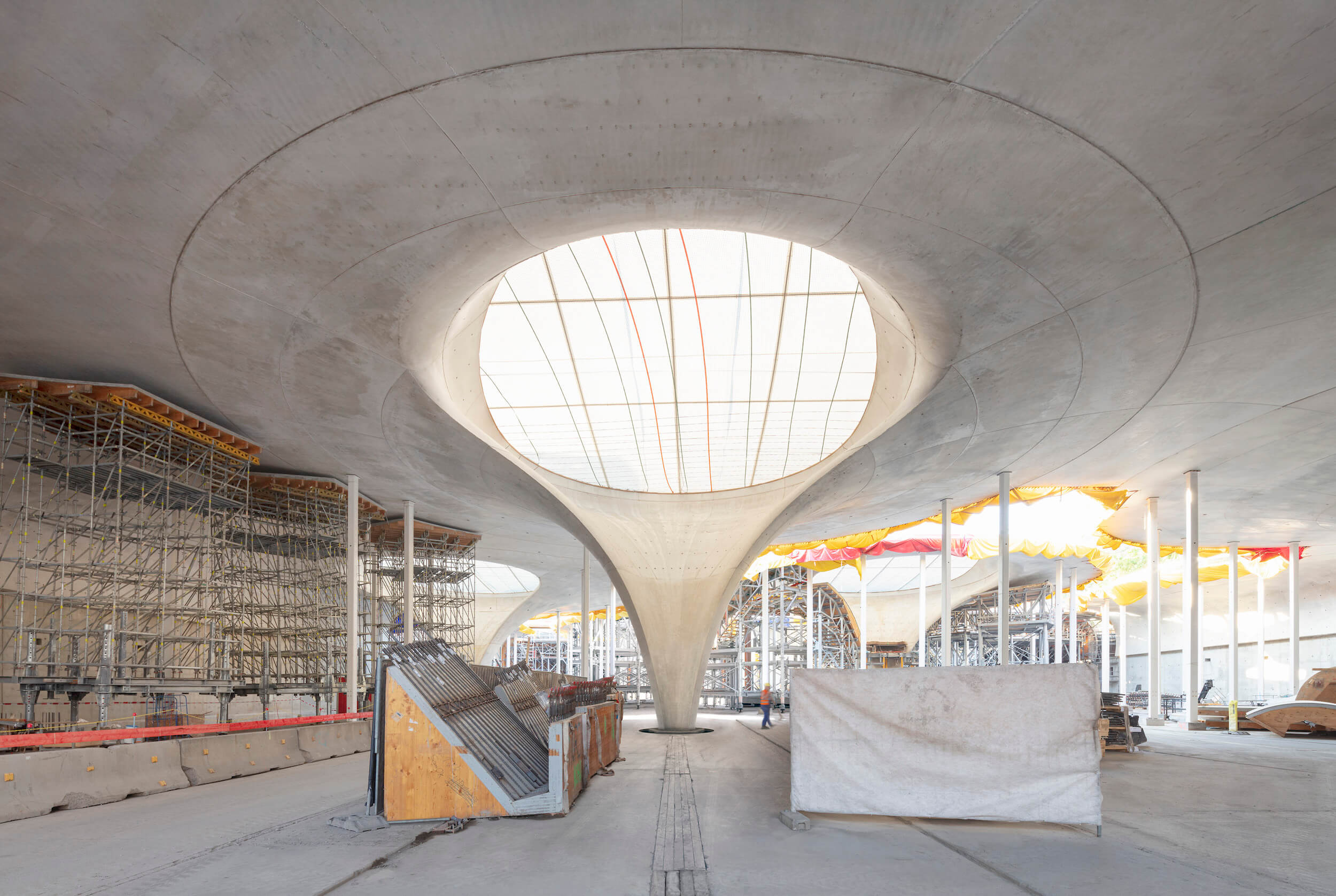 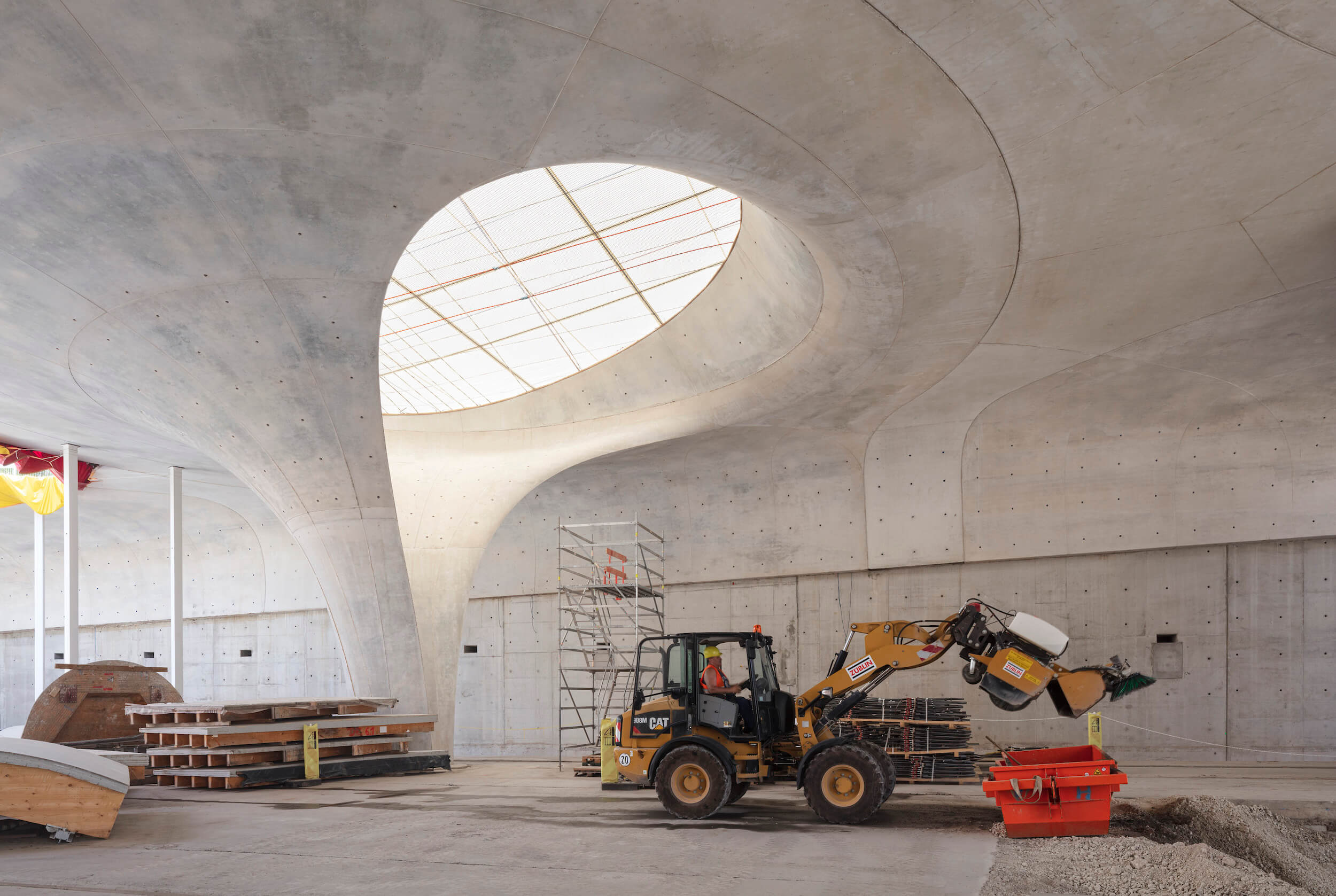 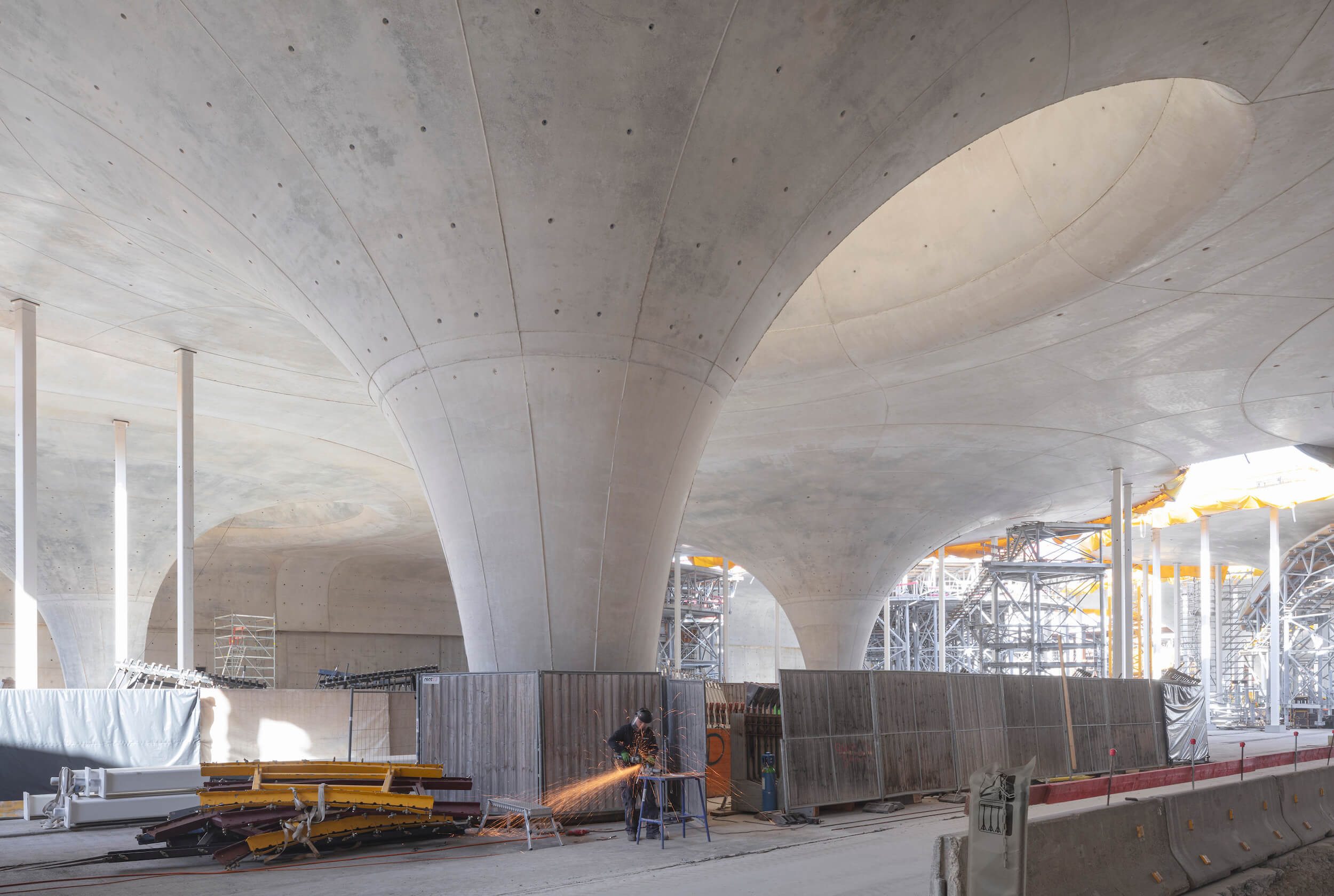 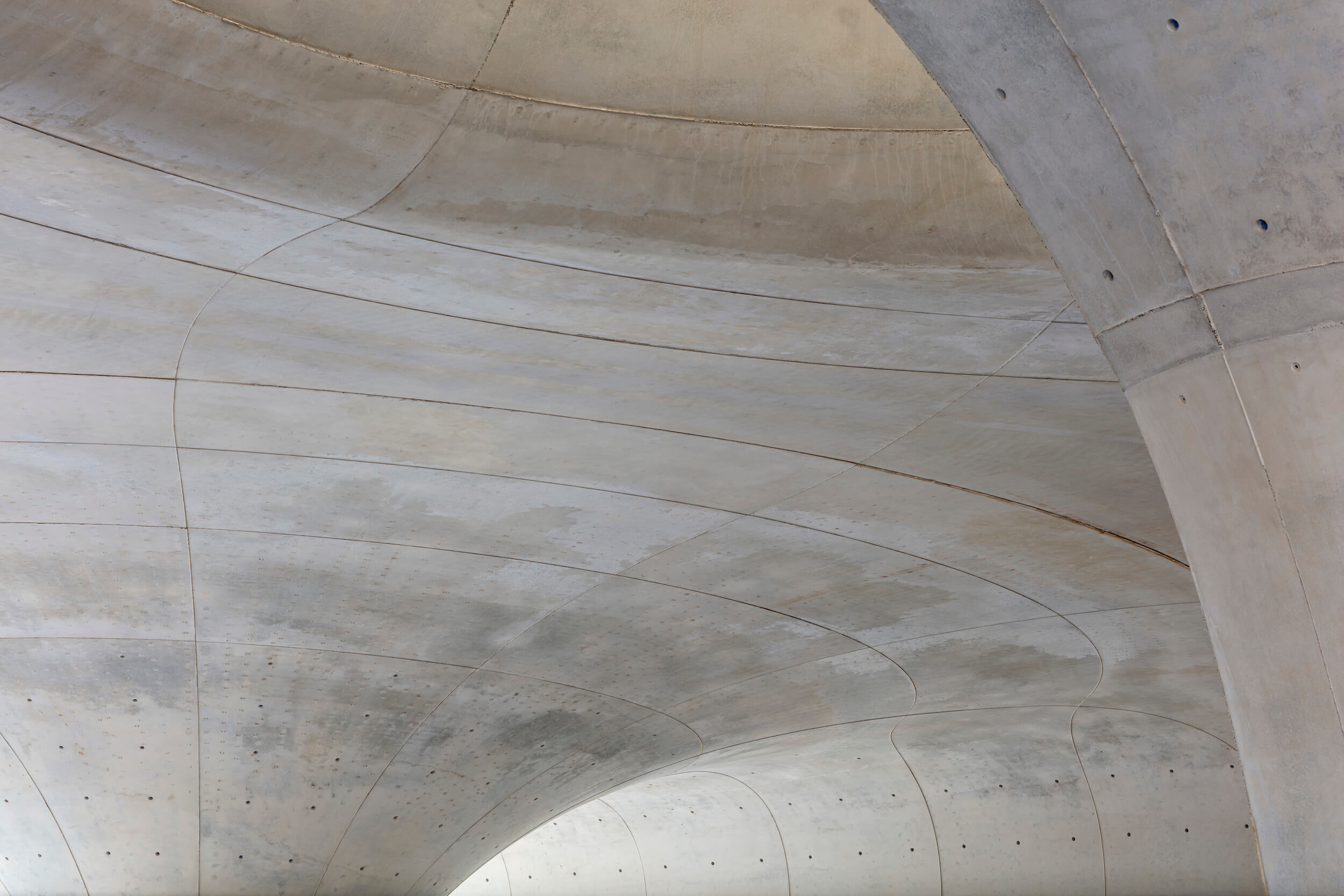