Where space for villas is scarce, luxury towers thrive: Ingenhoven builds in Tokyo
by Ulf Meyer

Winter skies in Tokyo are blue, cool, and sunny. From giant towers you can look far across the ocean of buildings in the Japanese capital to the sea and the famous Mount Fuji. One of the tallest skyscrapers in the city at 255 metres is Toranomon Hills Tower, built by the notoriously gifted real estate magnate, Minoru Mori. He had it built directly above Ring Road 2, which will be used by athletes, journalists, officials and – hopefully – tourists to travel to the city from Shinbashi during the Olympics this summer. (…)

Toranomon Tower was recently flanked by two lower but still giant skyscrapers that bear the architectural signature of German sustainability. The two new elegant towers were designed by the Düsseldorf-based architect Christoph Ingenhoven together with the large firm Kume Sekkei. They are simply called “Business Tower” and “Residential Tower” and will later be complemented by the “Station Tower”, which Shohei Shigematsu is planning for the Dutch architectural firm OMA; it is scheduled for completion in 2022. (…) Read more. 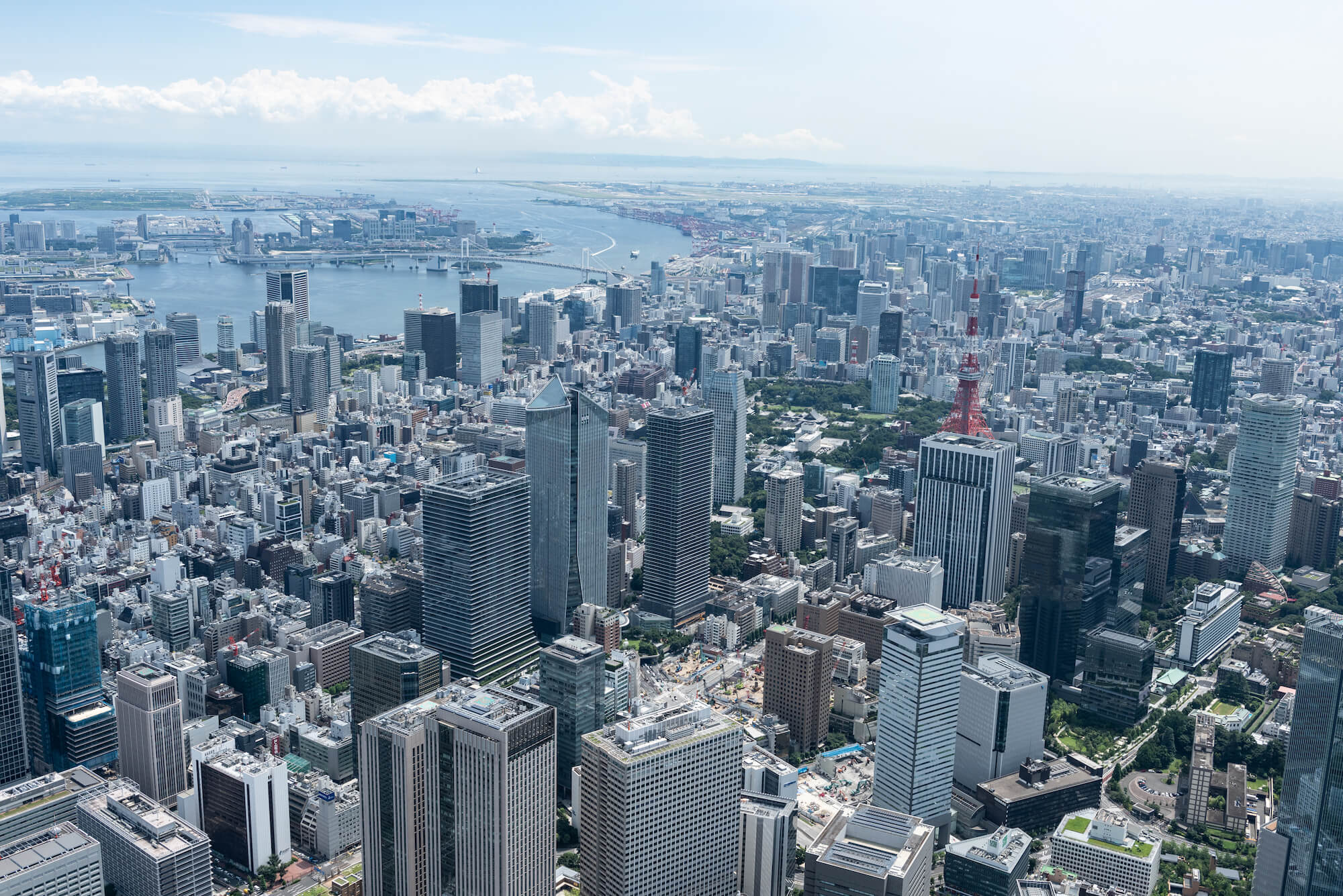 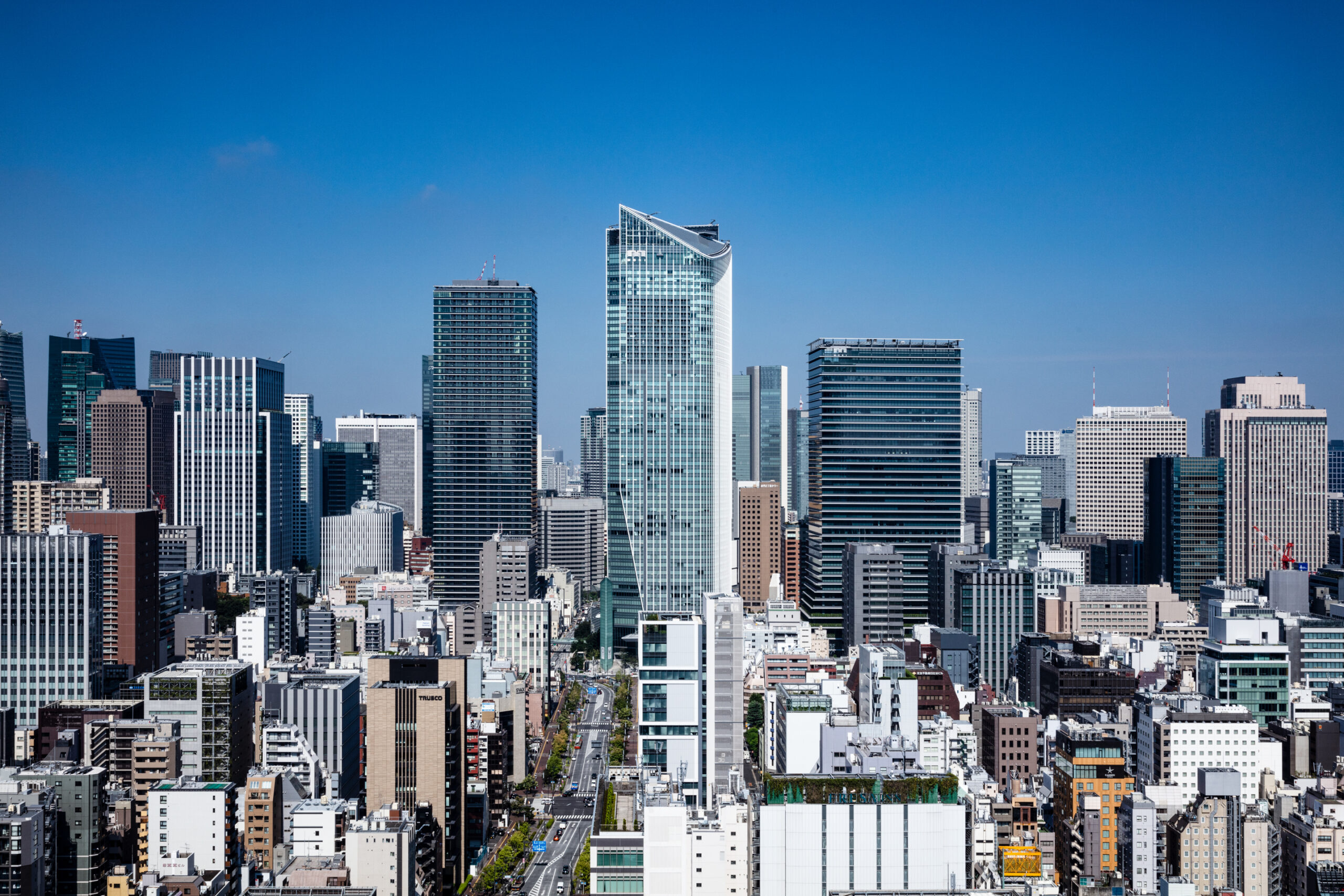 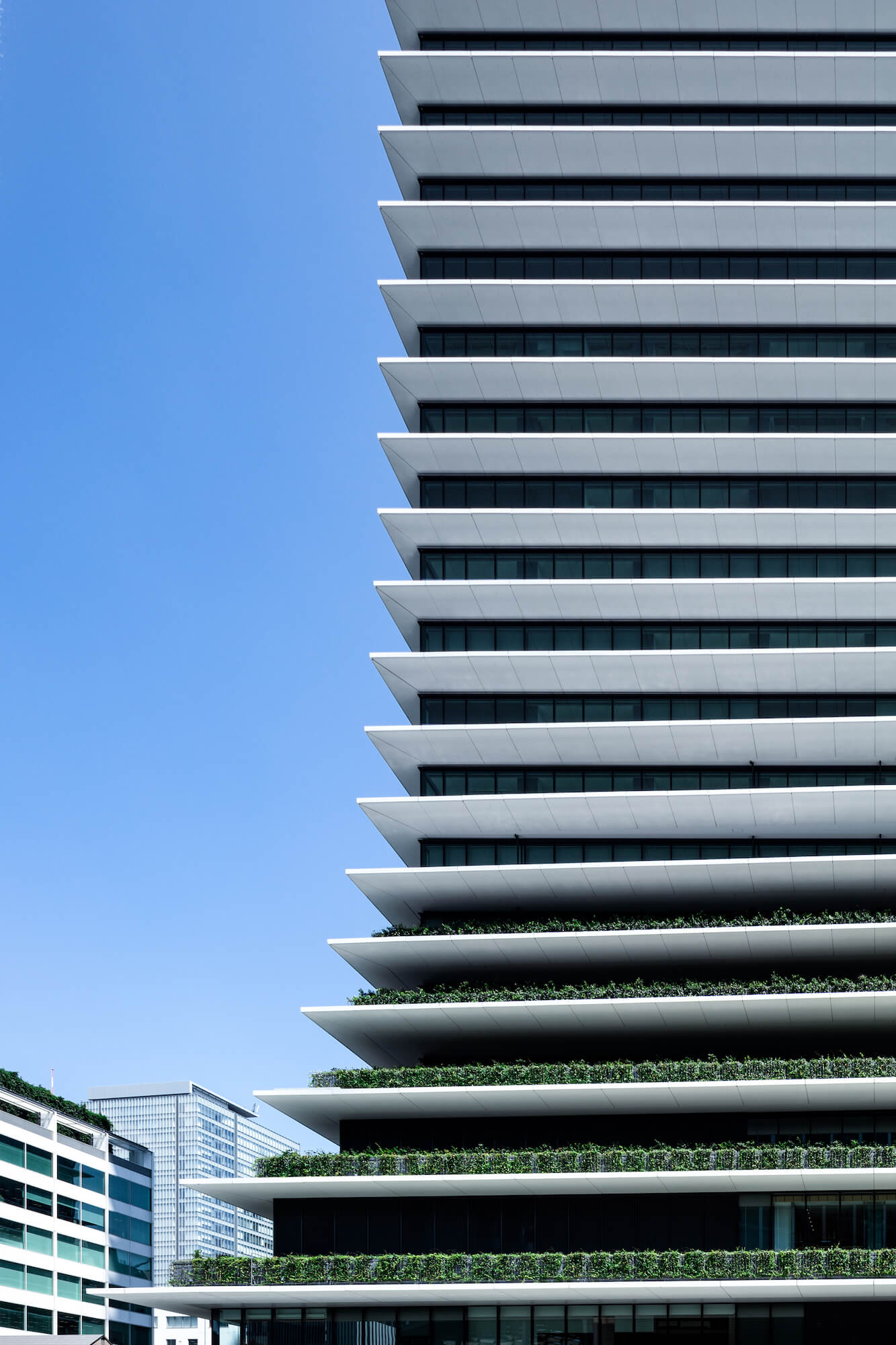 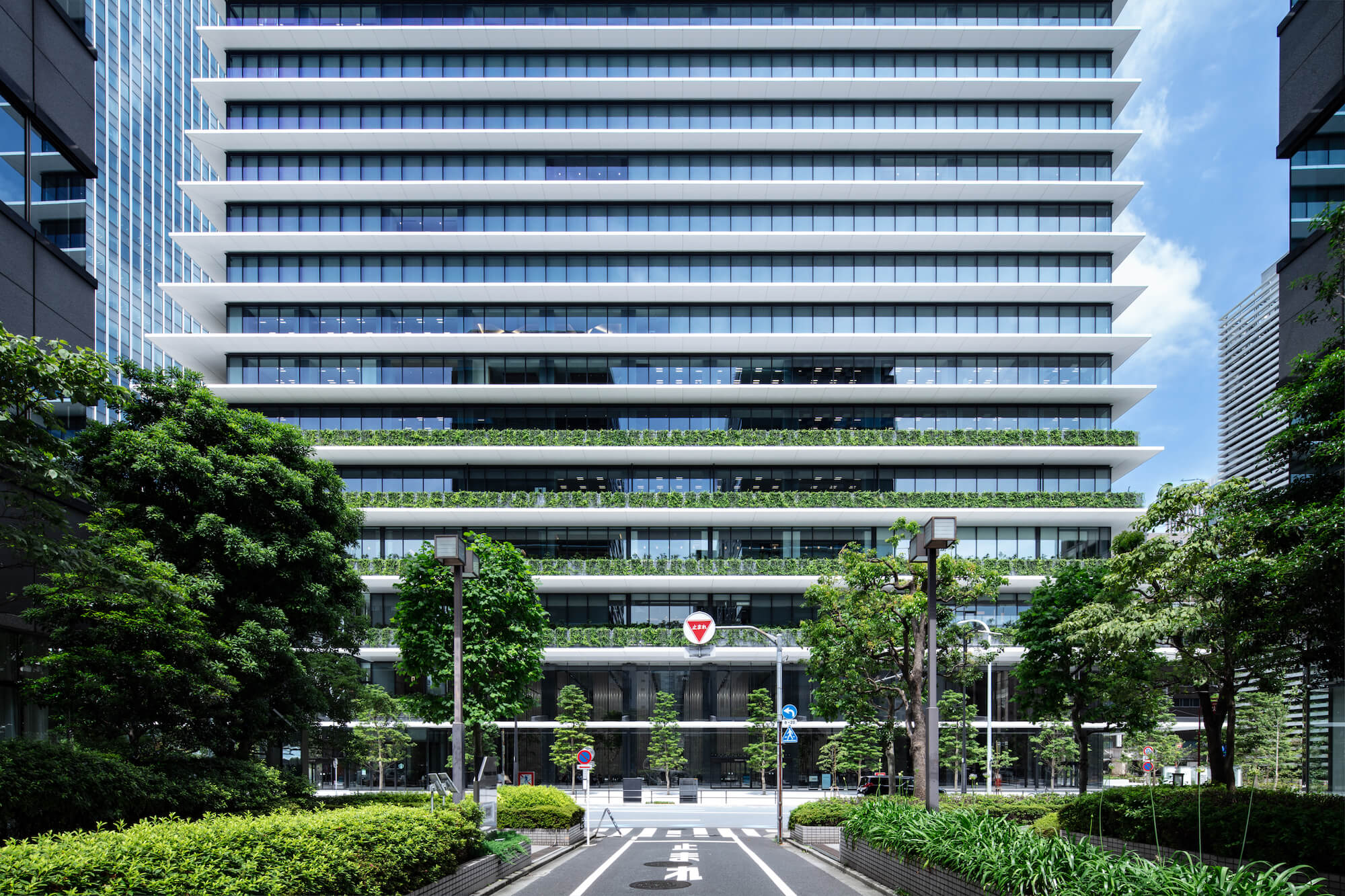 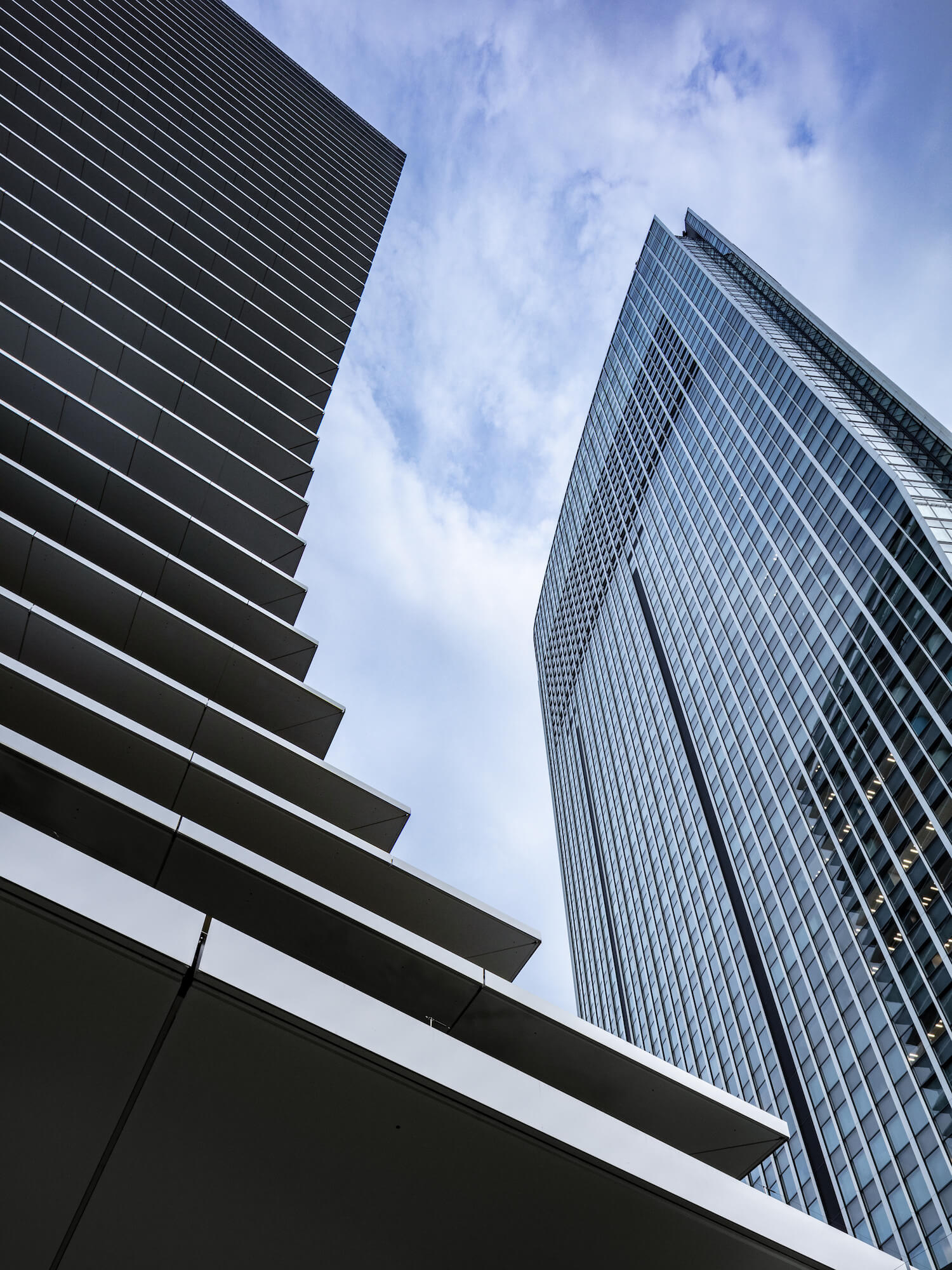 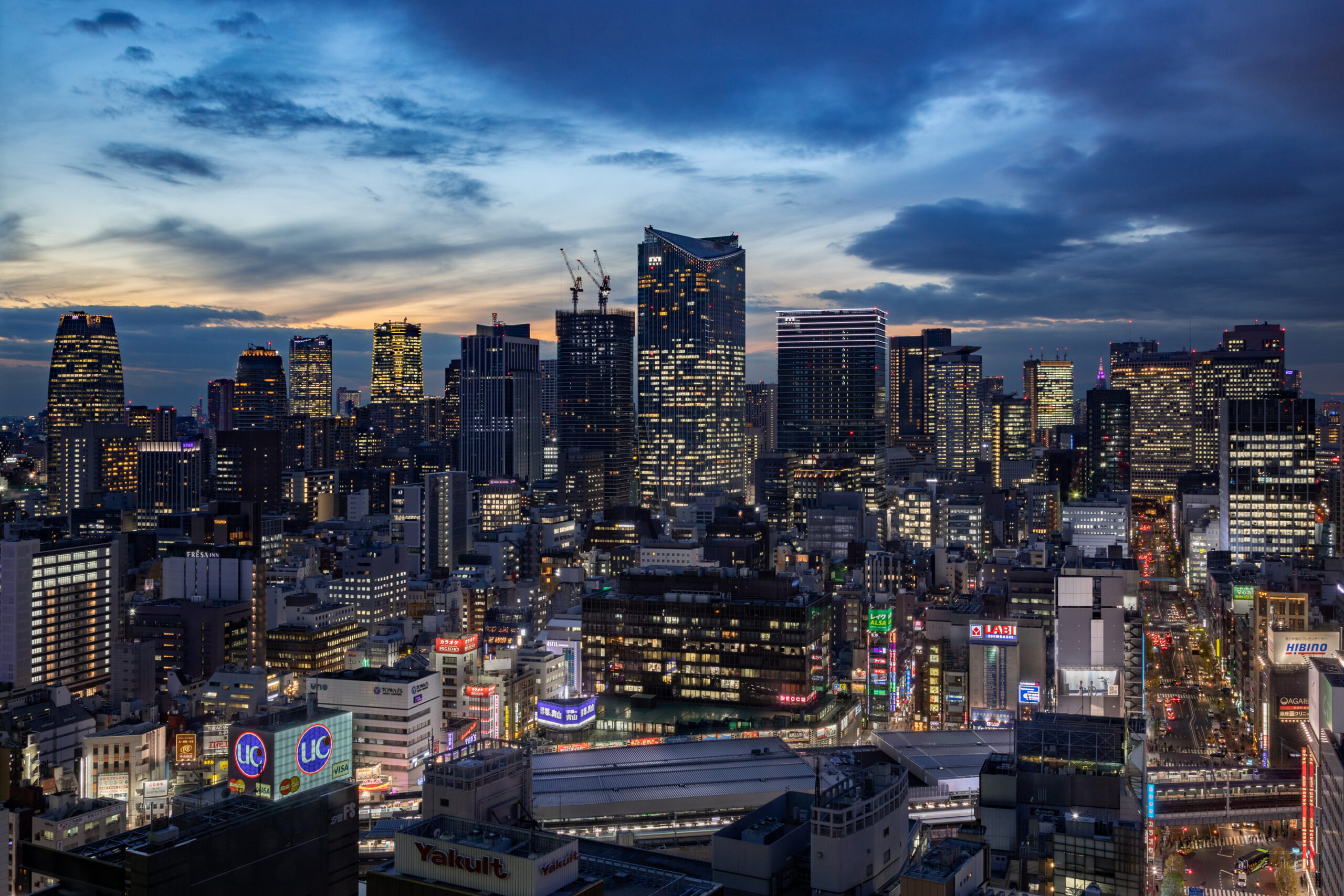 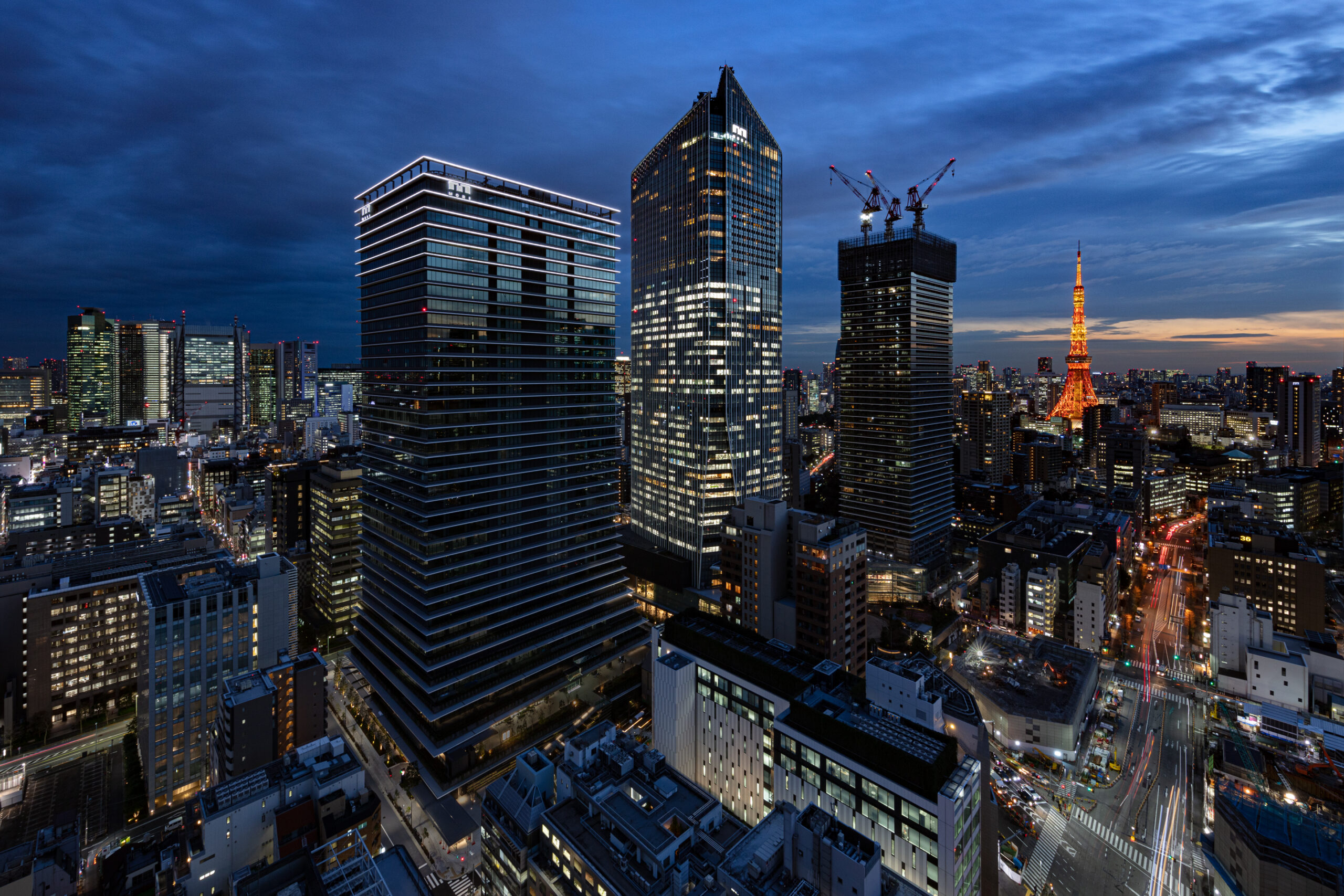 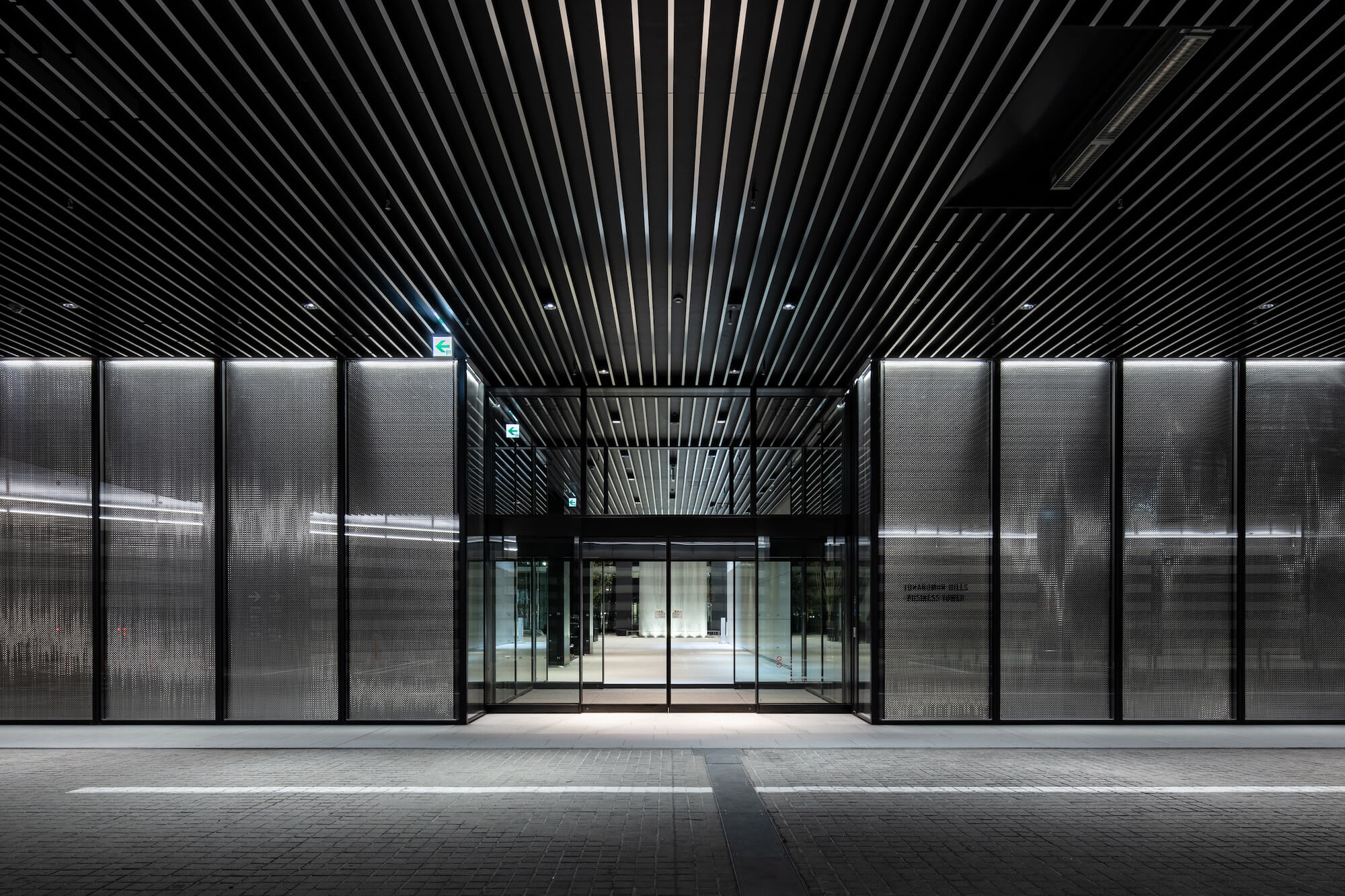 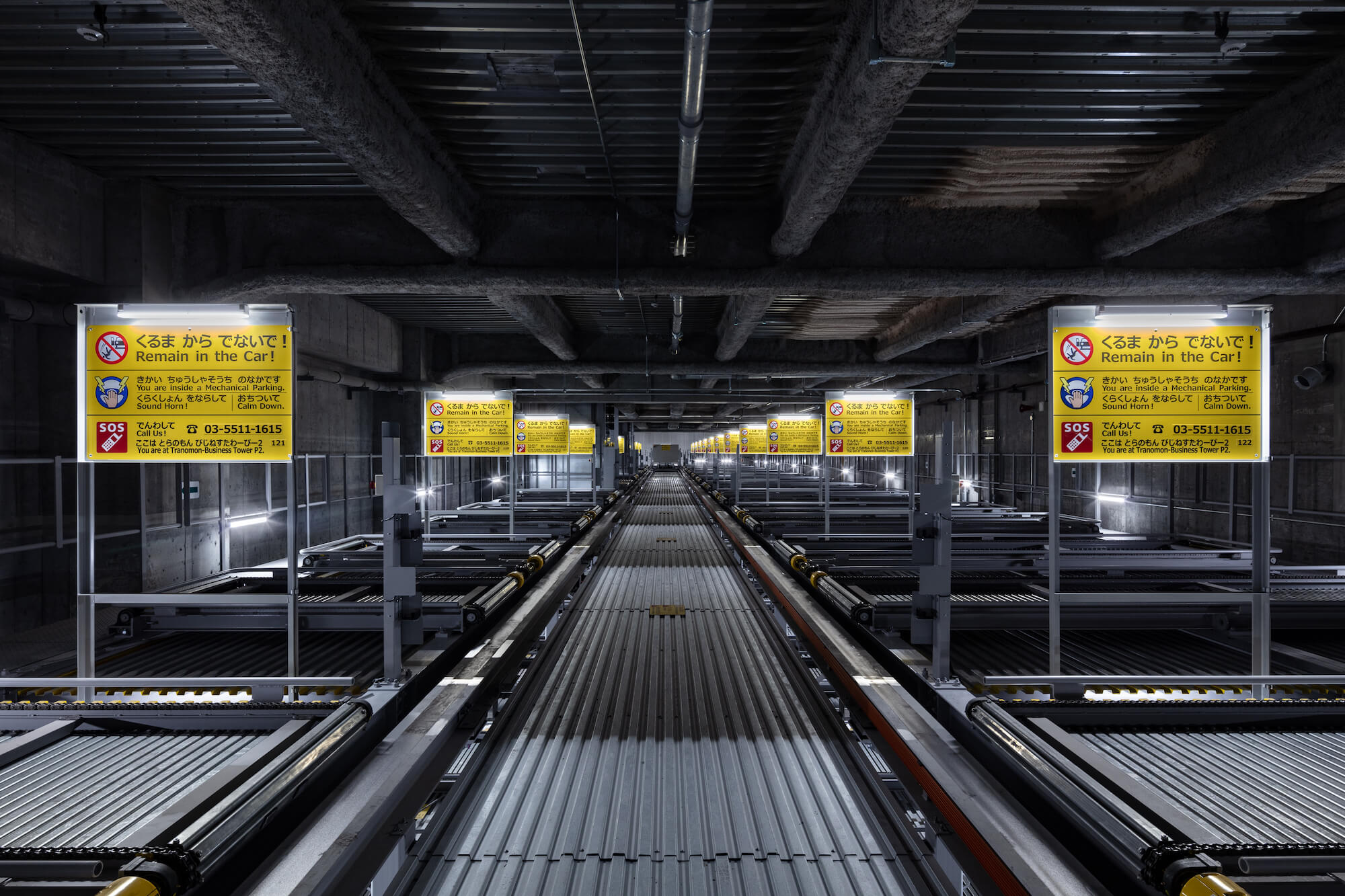