Of the station hall’s 28 chalice-shaped columns, seven have now been concreted. An interview with the architect and look at the site.

Mr Ingenhoven, in 1997 you won the competition to design the Stuttgart through station, at that time with Frei Otto as a consultant. Would you submit a different proposal today, given all the experience you have gathered in all the years since?

No, but I would try harder to tie the city to the project. A spectacular railway station is being built, but Arnulf-Klett-Platz, which is not a square but merely a traffic area, will remain as is for the foreseeable future: 90 metres wide, 400 metres long. The city has so far evaded its obligation to implement the competition design and has not commissioned us with any planning in this area. Upon its completion in 2025, the station will be completely separated from the city by this horrible traffic lane – an unnecessary and painful amputation of our concept.

The same applies to the northern area of the station. We had pointed out that there will be a long wall there for the many years that will pass until the city comes around to a concrete development. This has already meant that the exit to the Europaviertel district will not be built for the time being. We produced models and drawings to make this understandable. Decisions should have been made early on regarding Arnulf-Klett-Platz and the northern area of the station, so that they could also be designed and to avoid isolating the station for so long. (…) Read more. 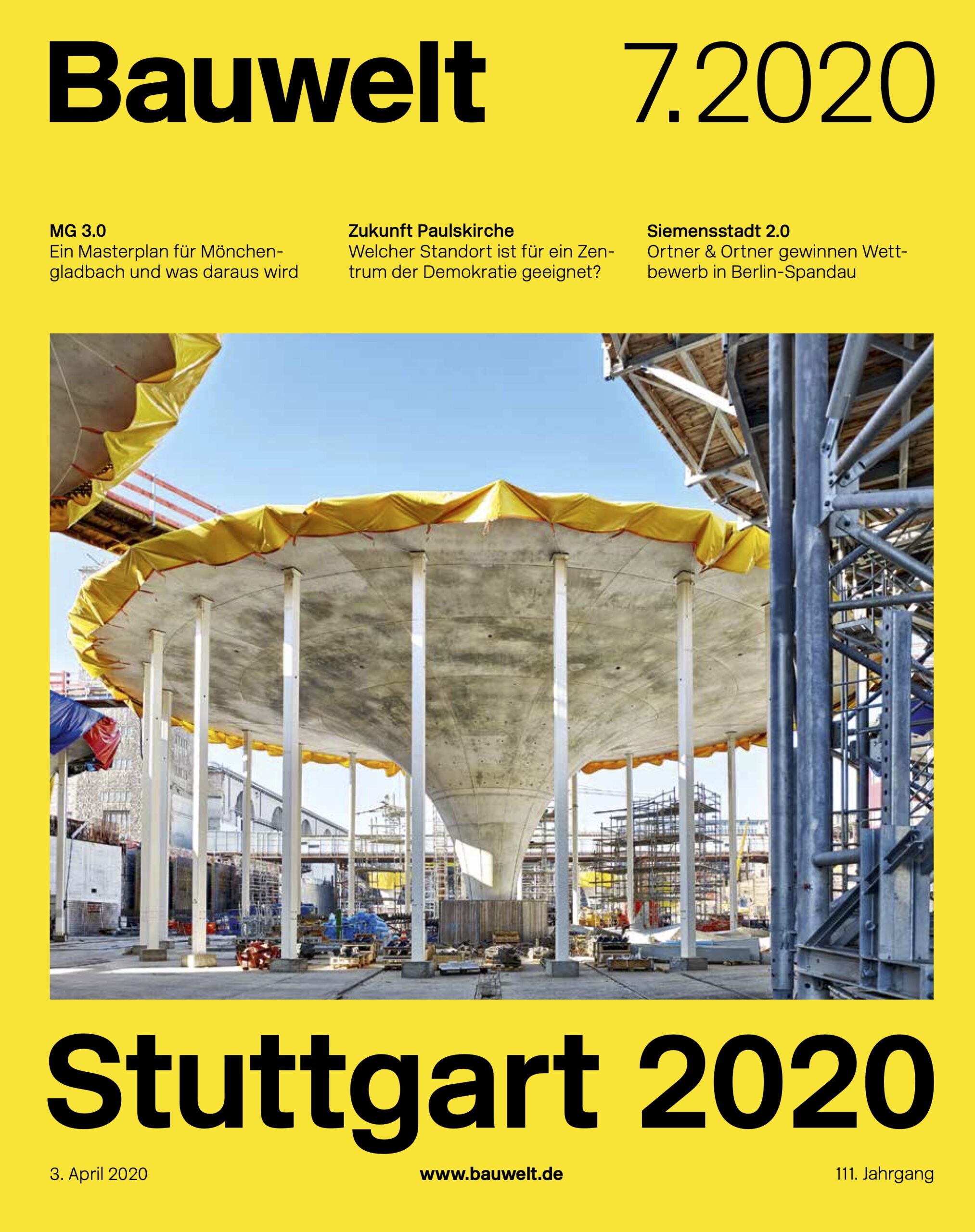 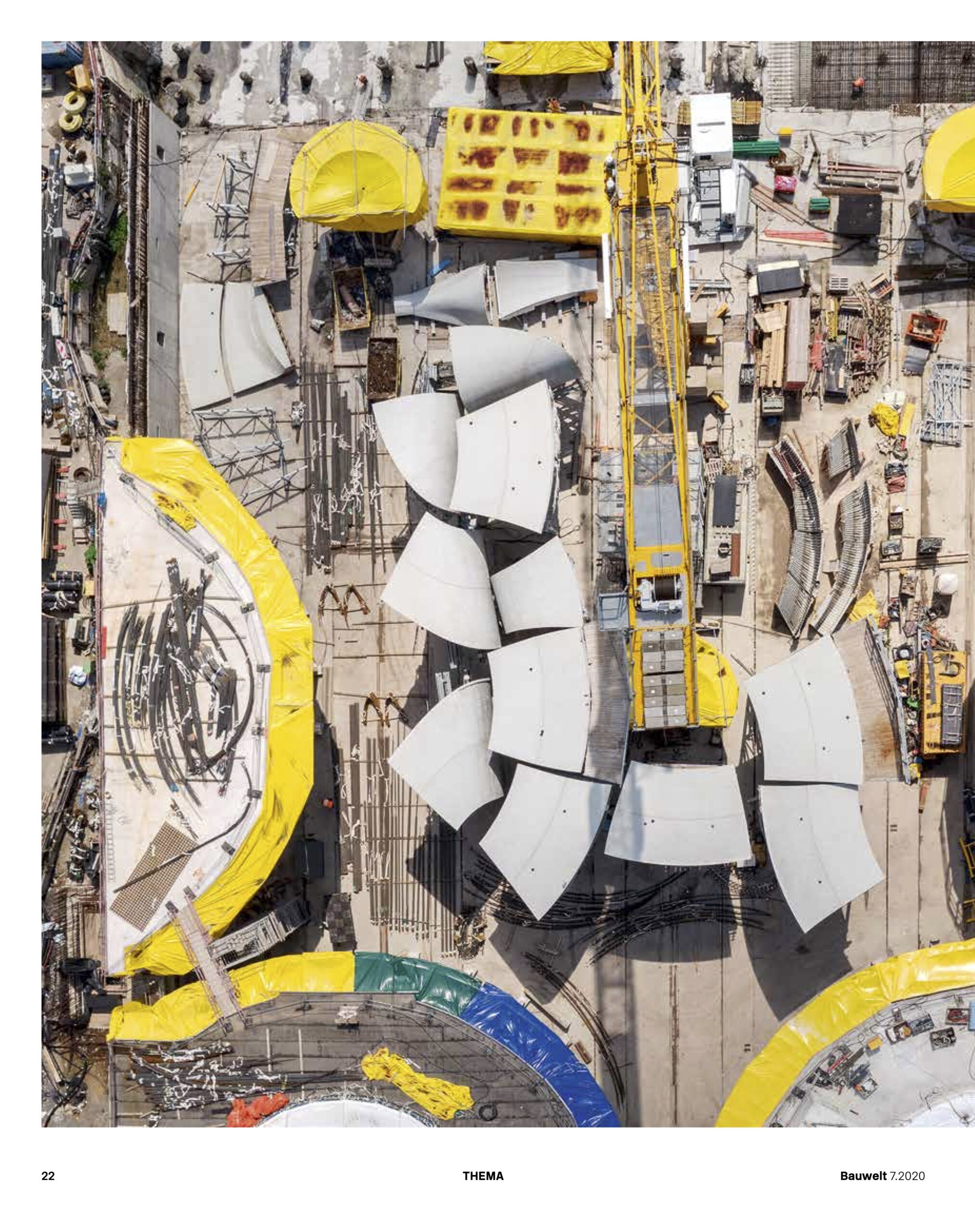 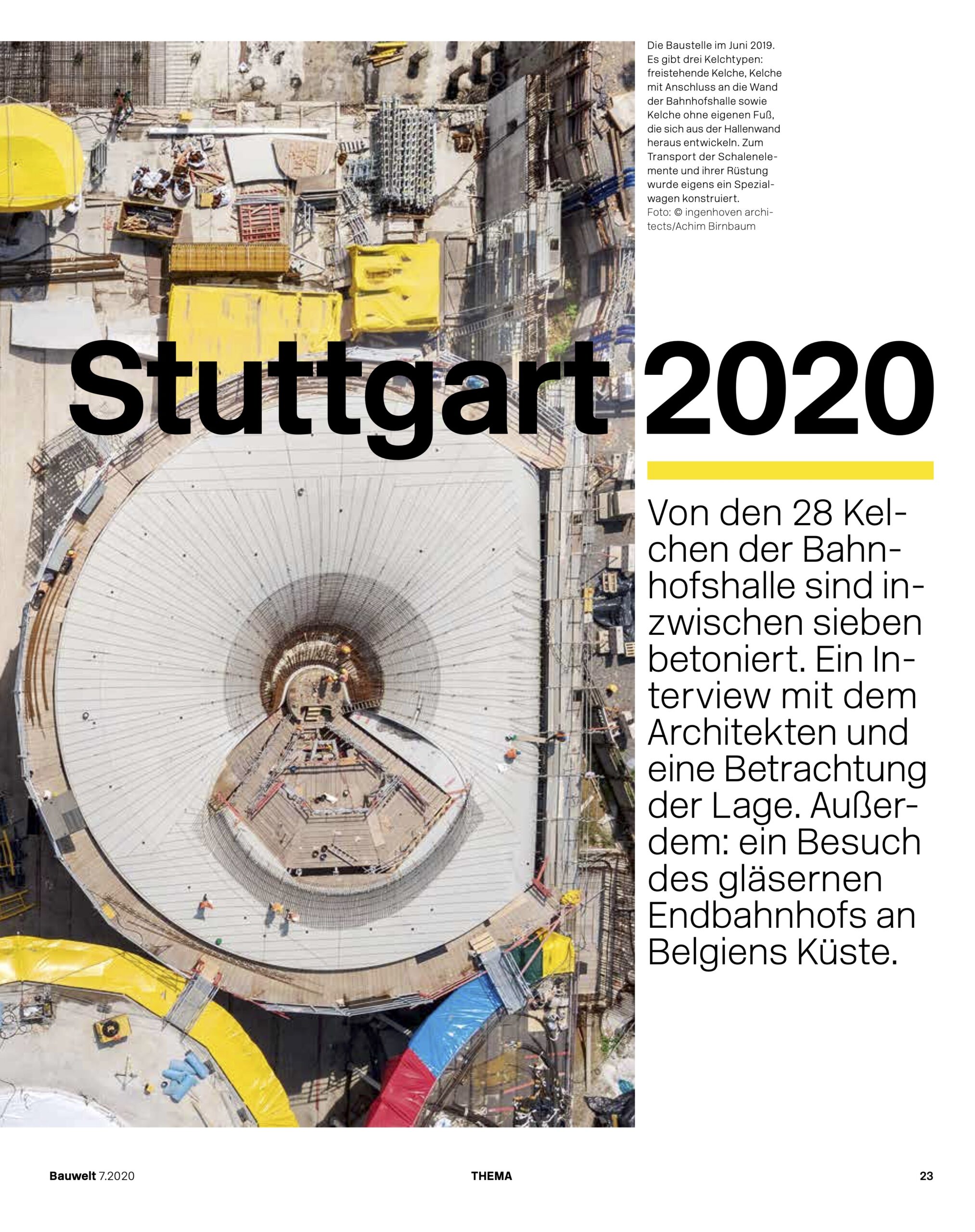 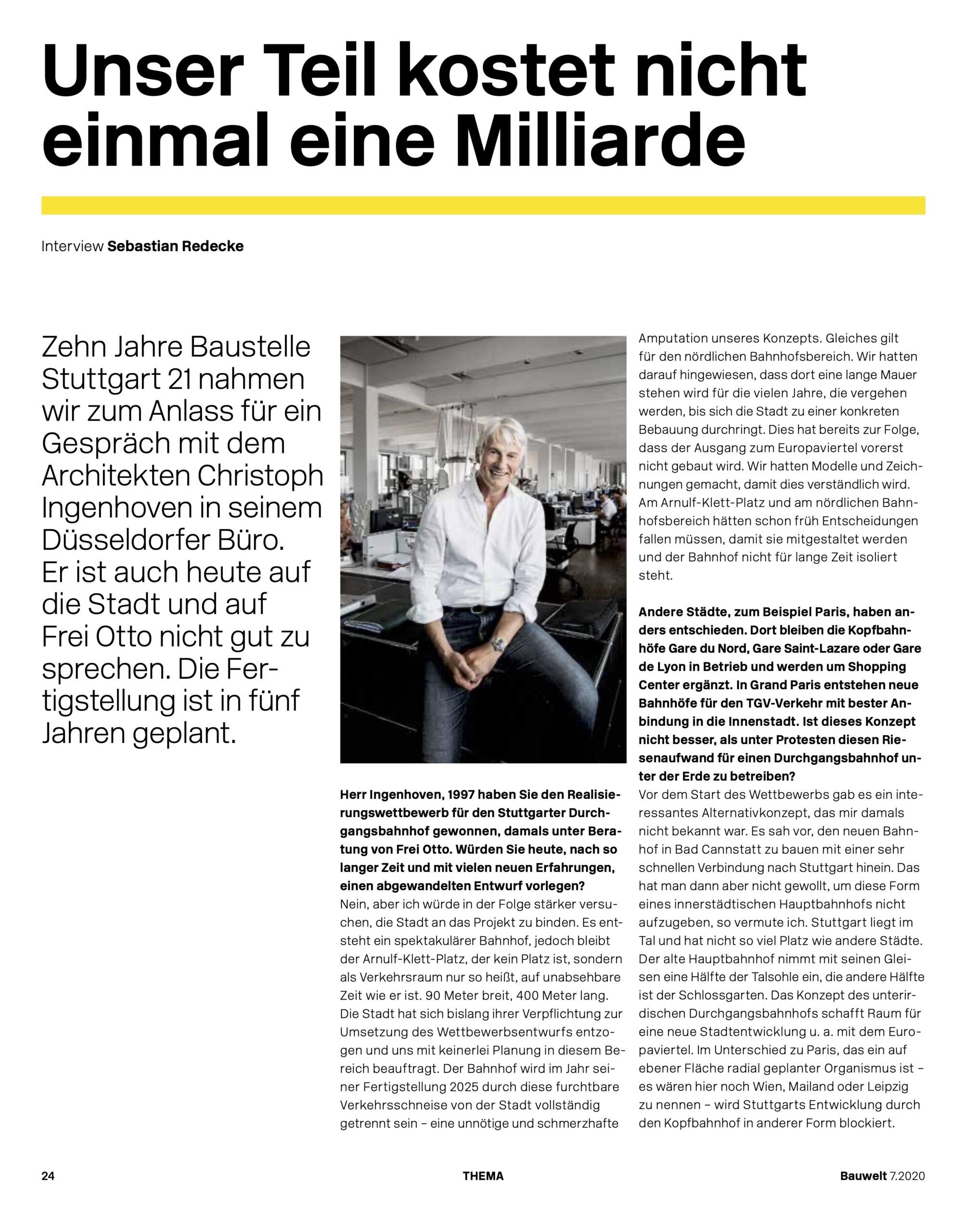 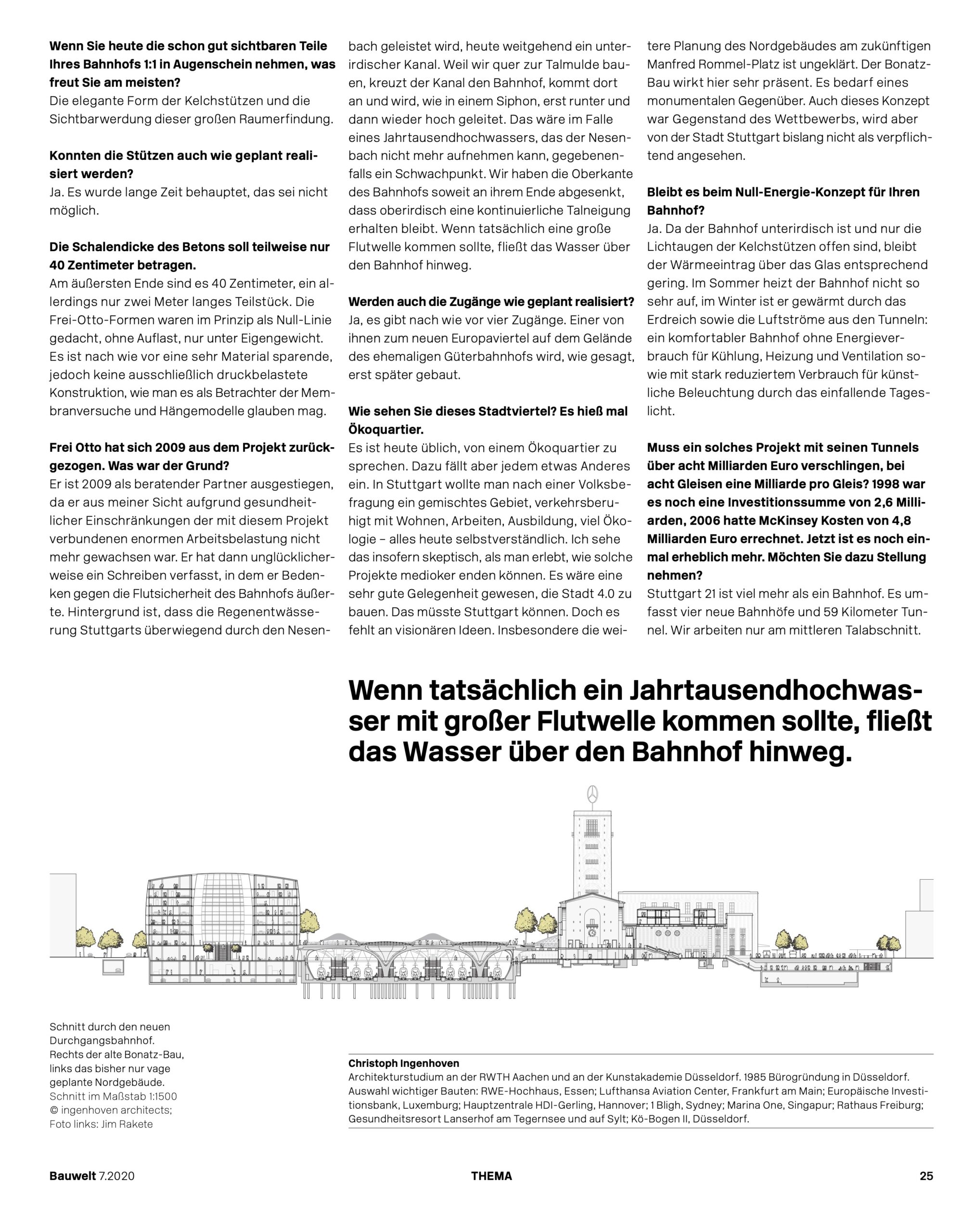 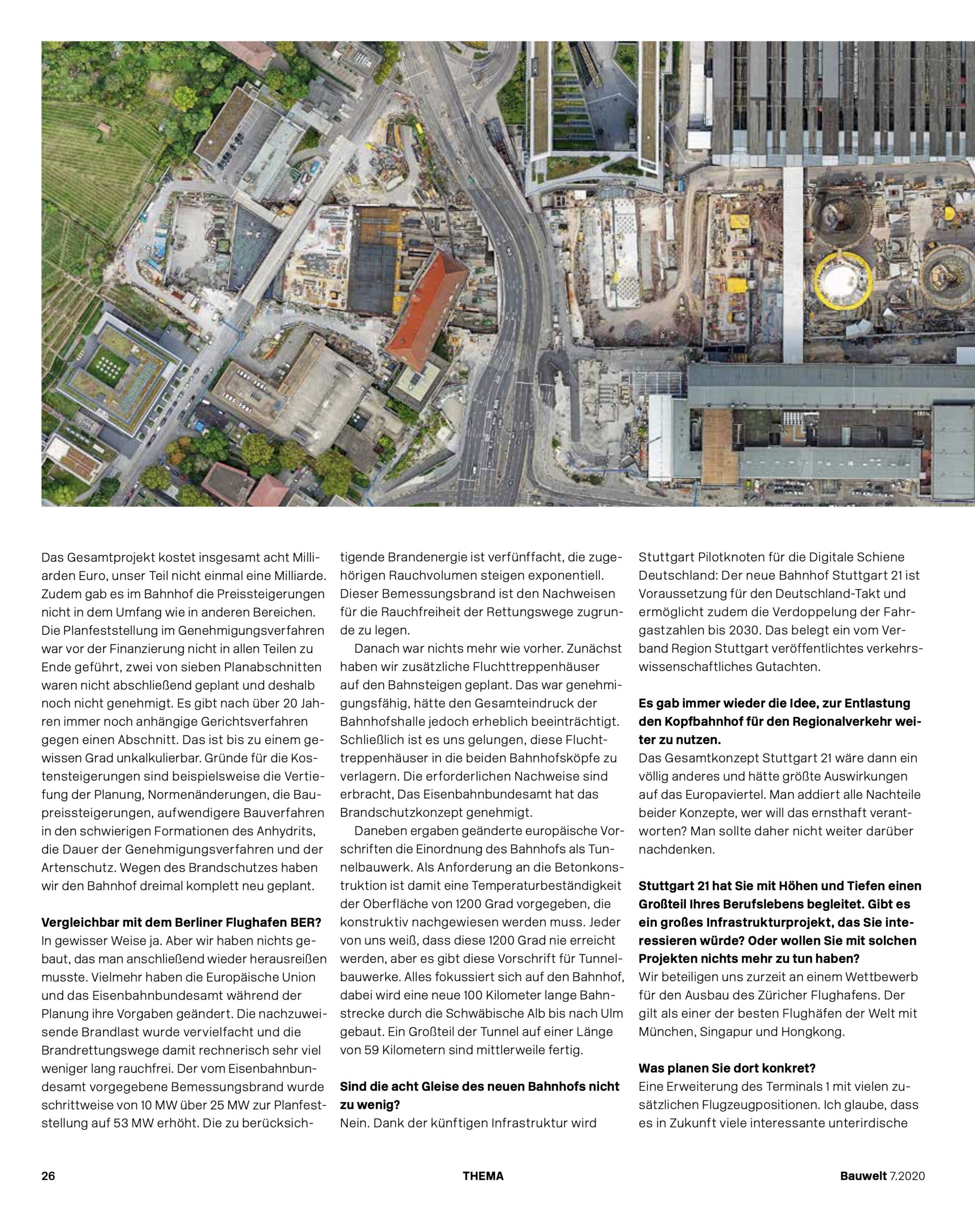 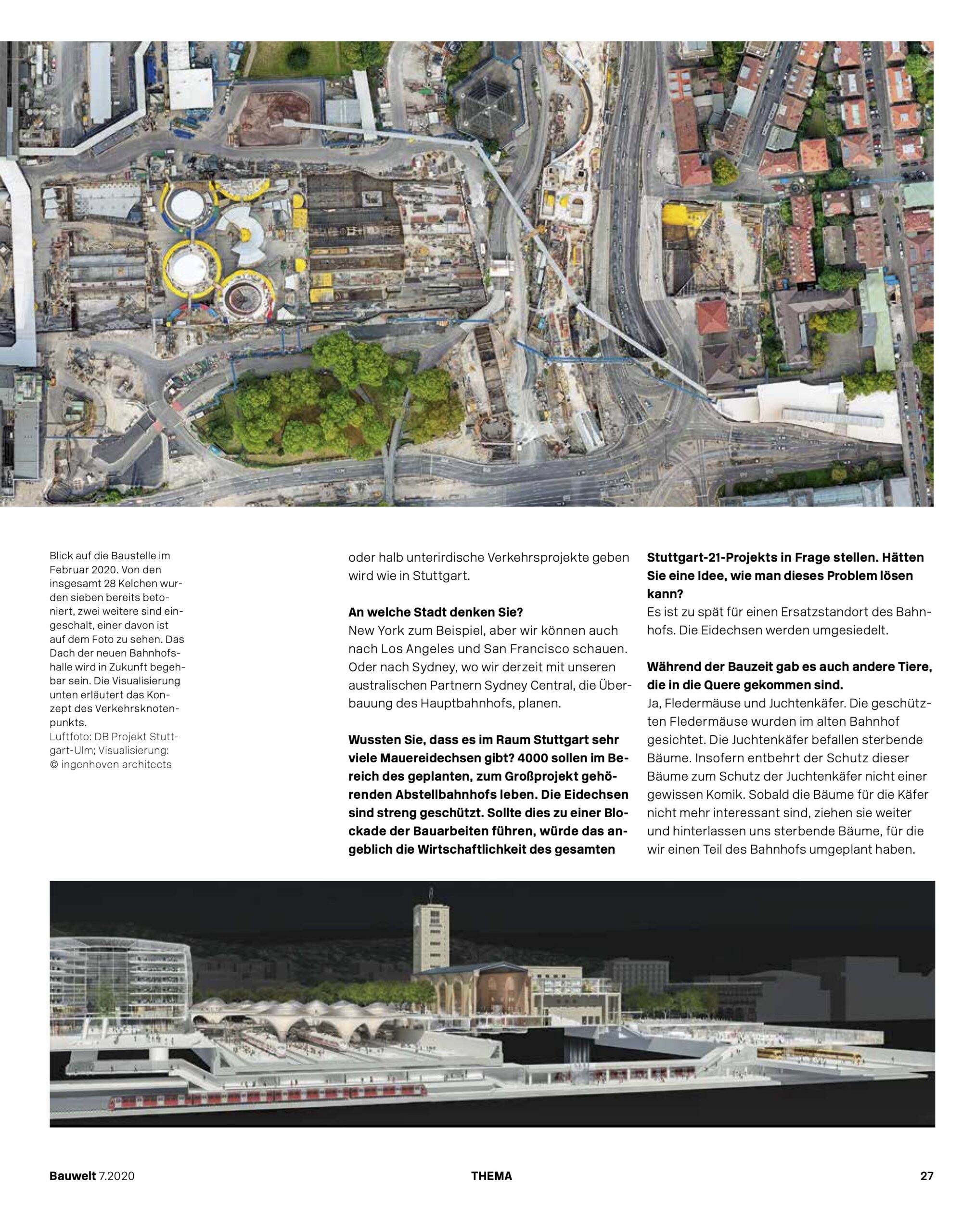 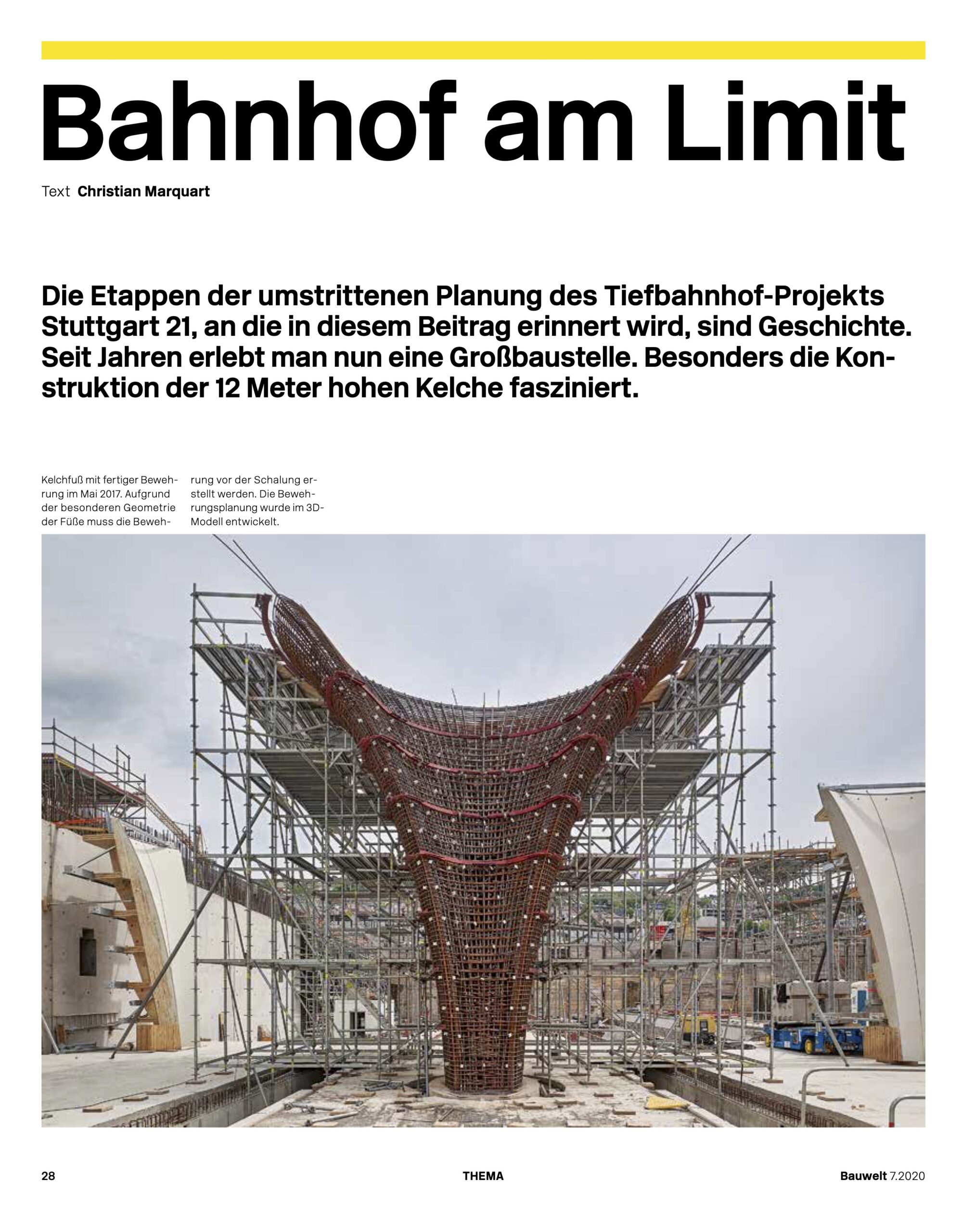 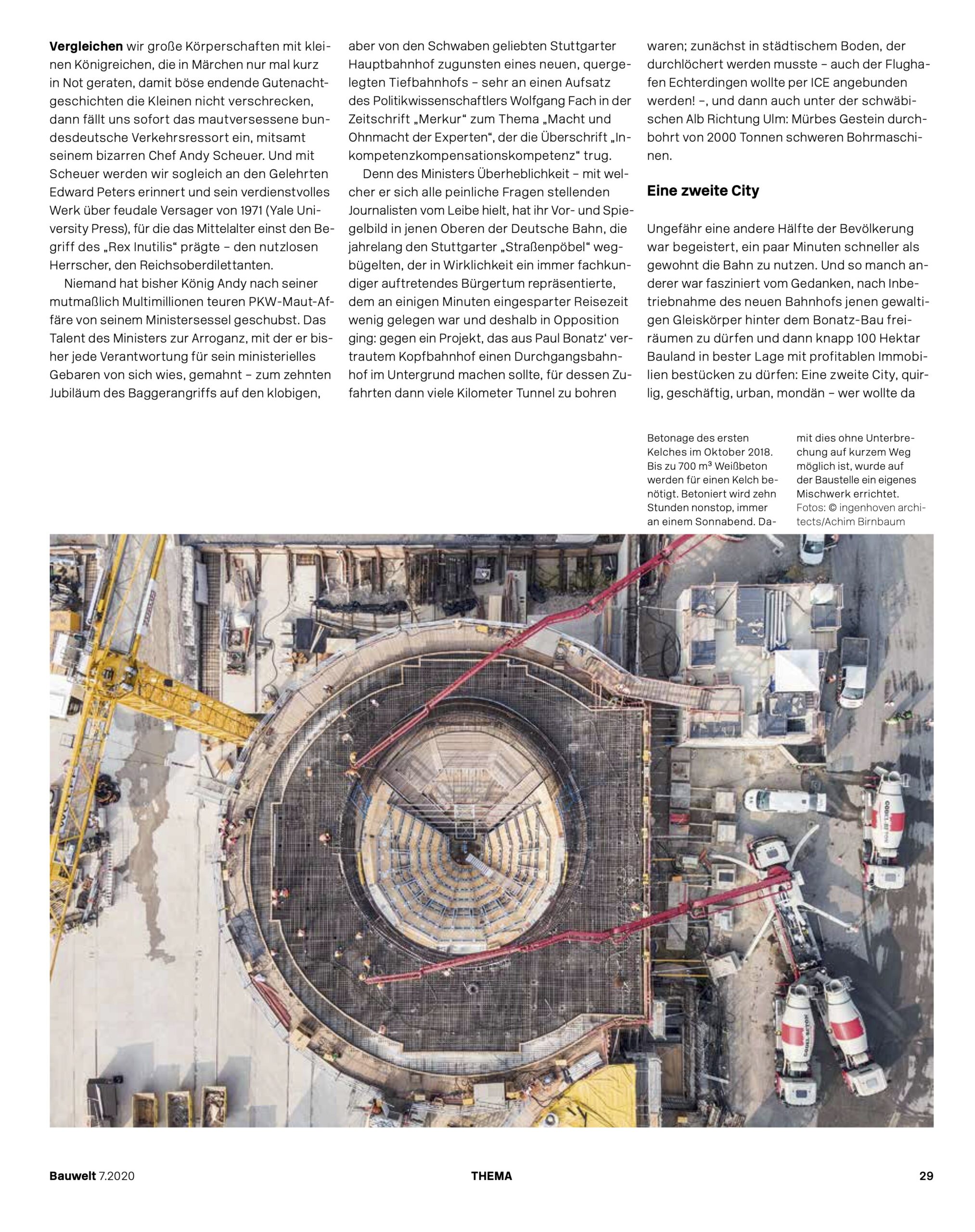 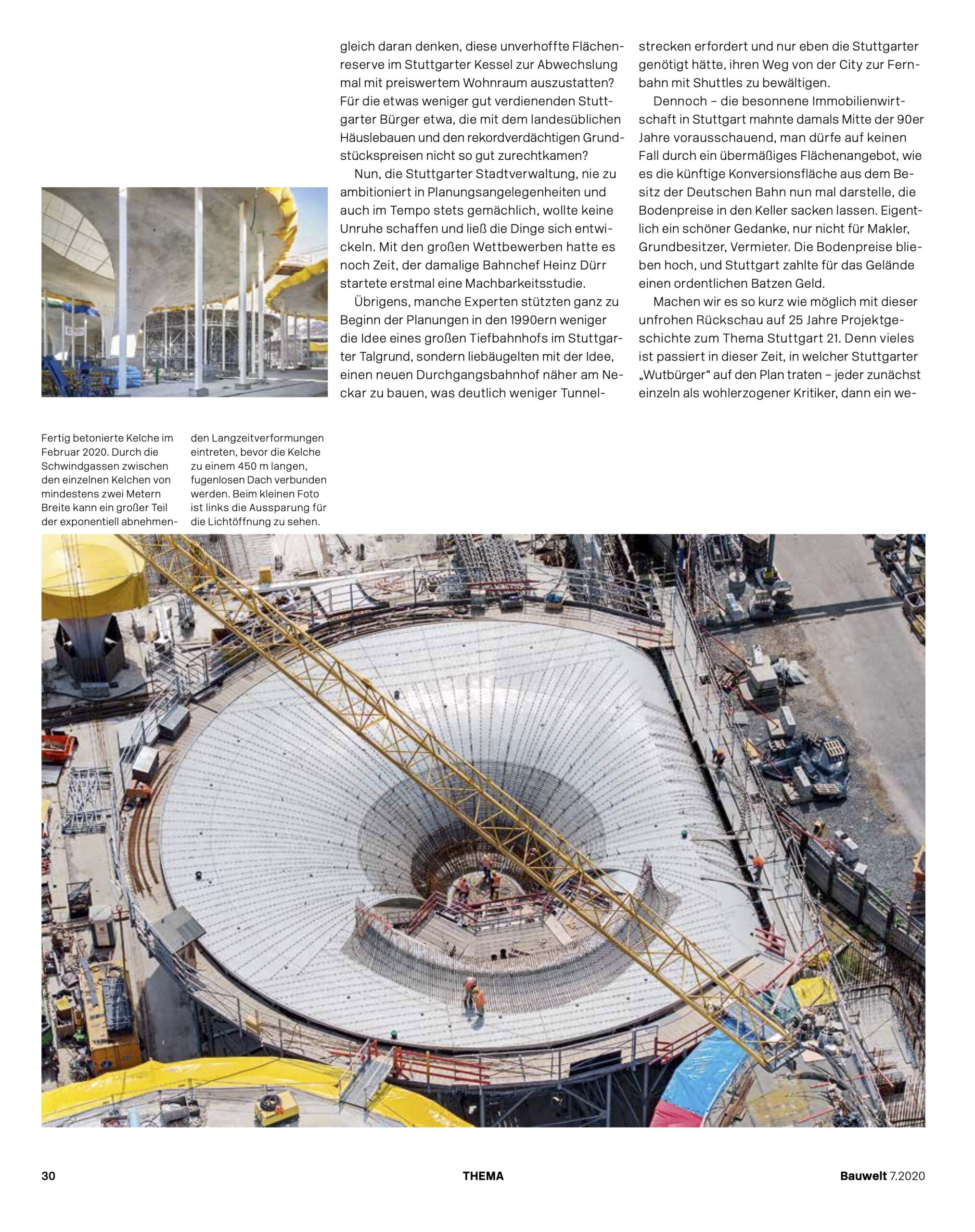 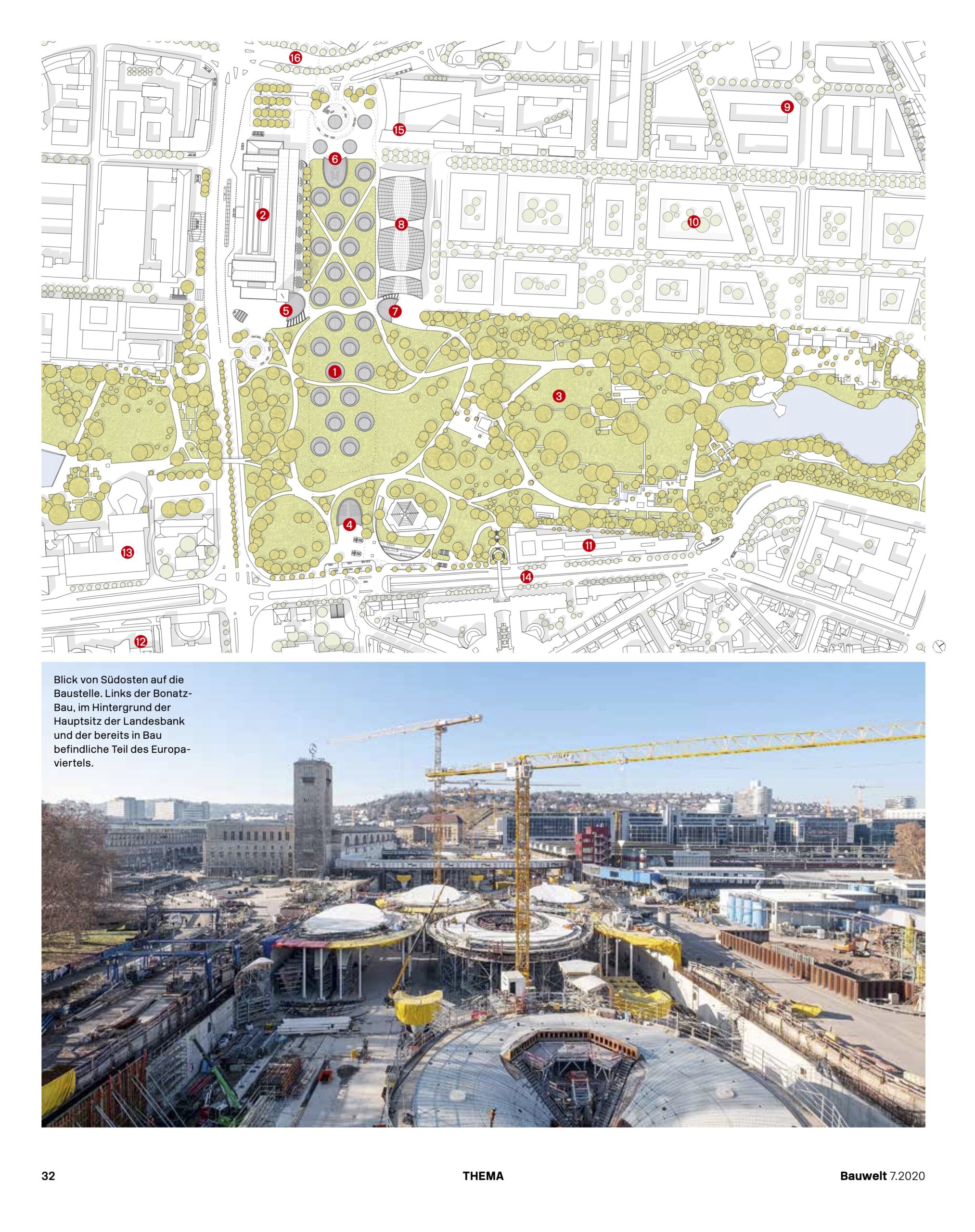 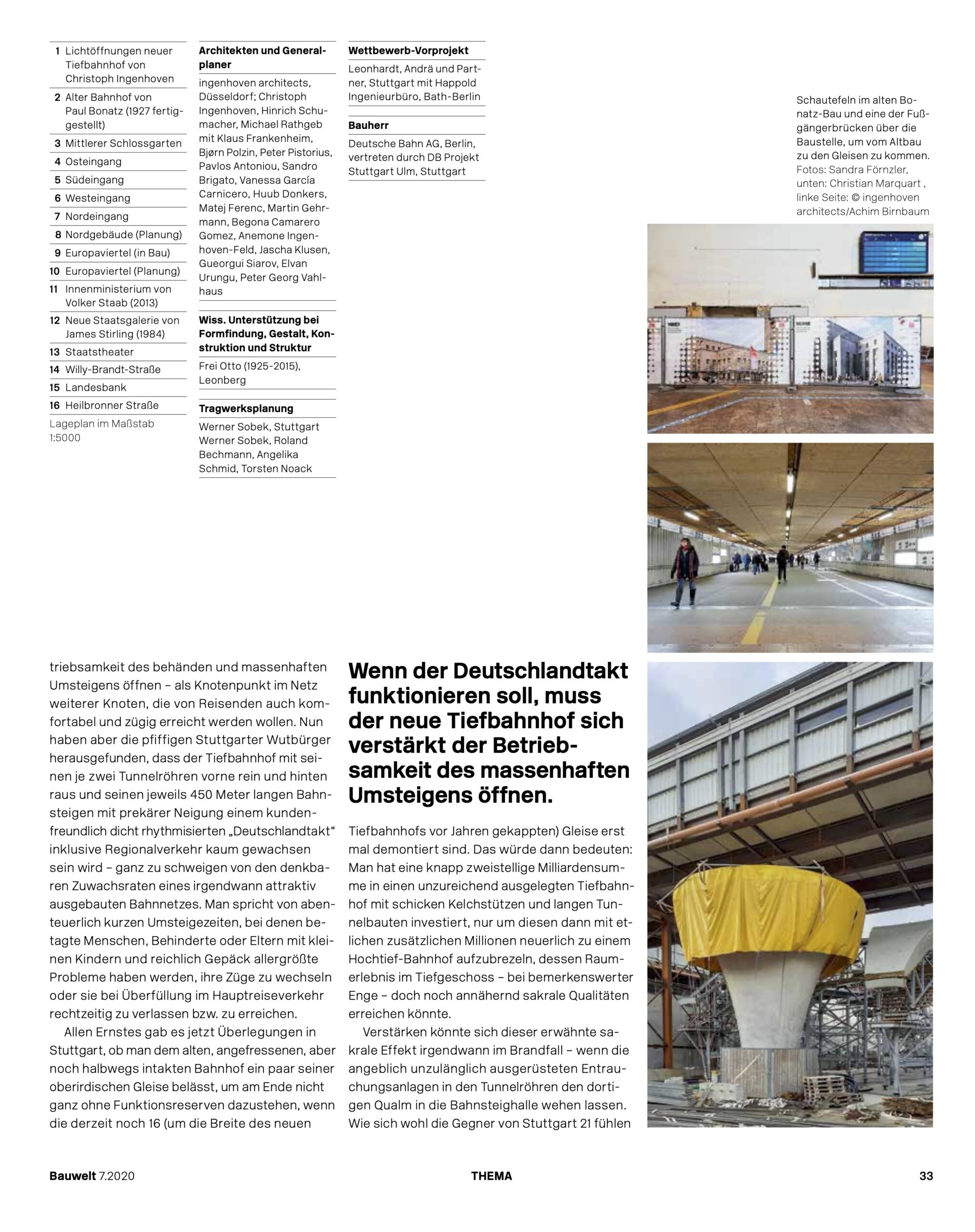 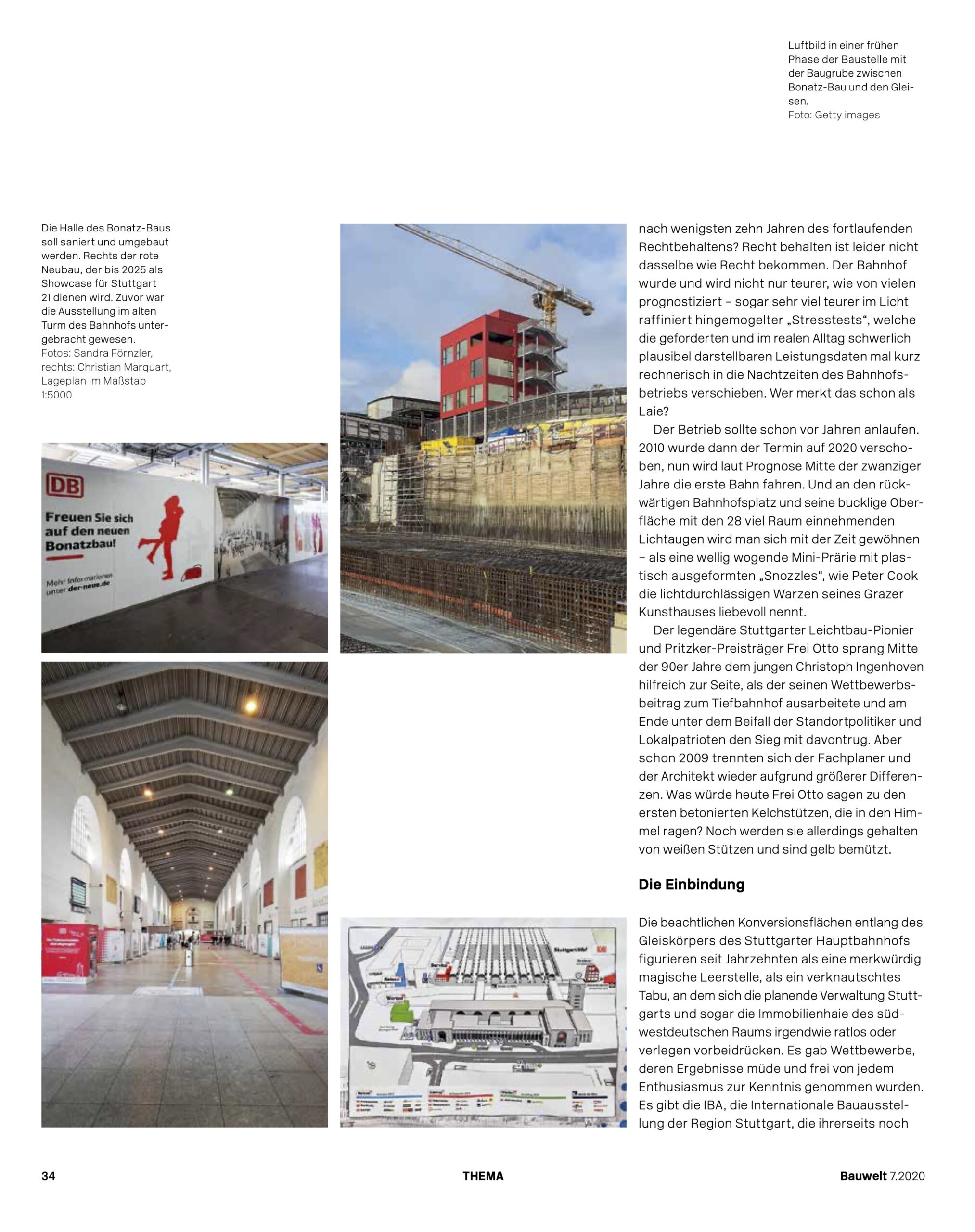 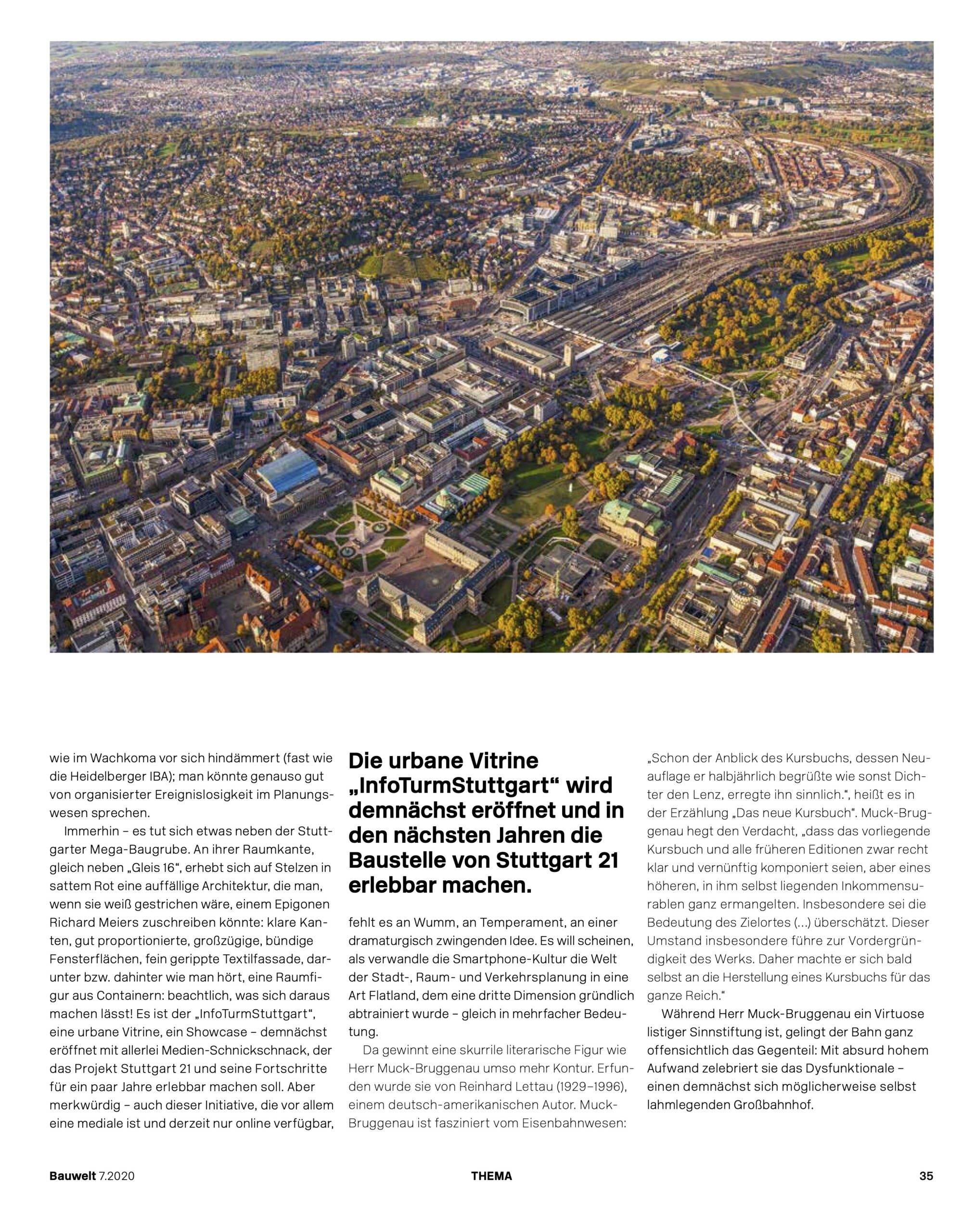